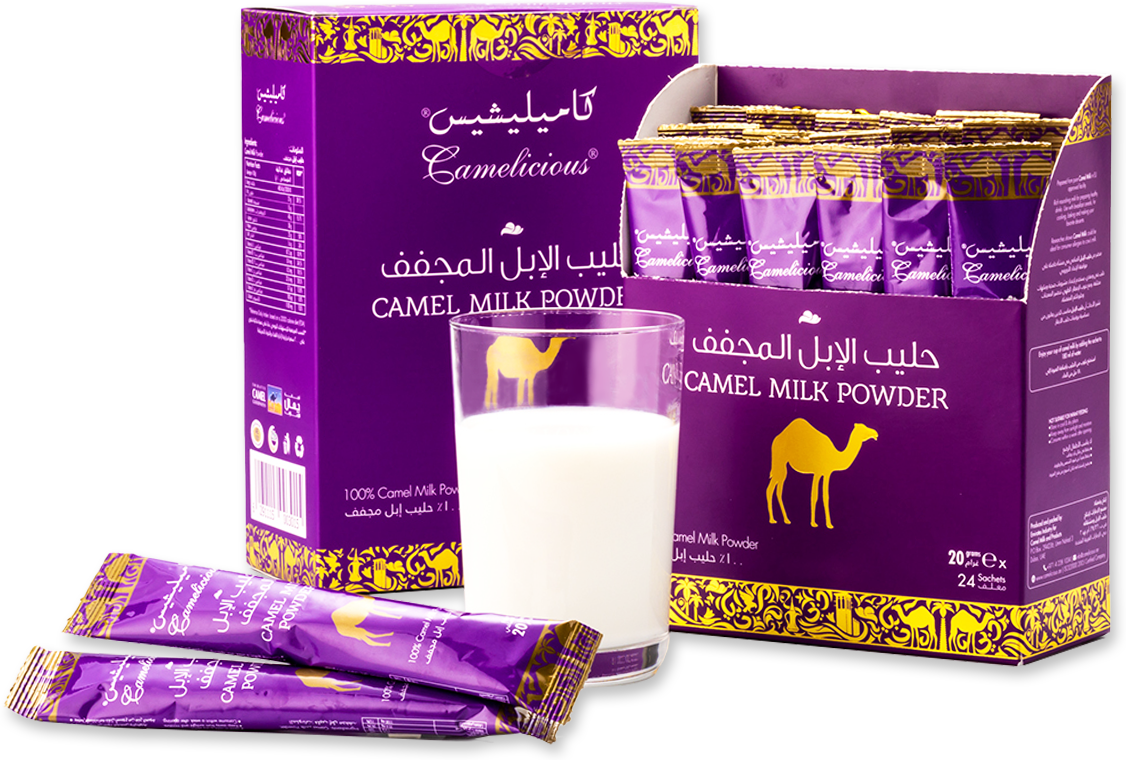 Camel milk is attracting attention worldwide as a super food with exceptionally high nutritional value.
The high-quality camel milk of the ‘Camelicious’ brand, that is consumed regularly in its native UAE, has finally landed in Japan!
It comes in stick-shaped sachets that maintain freshness and are easy to use.

What is Camel milk?

Soy milk, goat milk, almond milk ...
With the recent health boom, various “milks” have been introduced and marketed as highly nutritious and low in fat, etc…Camel milk is the latest super food and milk alternative.

Camel milk, which boasts a well-balanced and rich nutritional value, has recently begun to attract worldwide attention as a super food. Starting with imports to Europe in 2013, Camel milk reached America and Australia, and is gradually spreading worldwide among people interested in beauty and health.

Camel rearing requires unique climate conditions and is limited to specific areas of the world. Also, camels produce relatively small quantities of milk and have a relatively short lactation period.

This rare and nutrient dense camel milk is delivered to you in one compact and easy to carry sachet.

A comparison of Cow Milk and Camel Milk

So what’s the right thing to do?
The number of health-conscious people is increasing

As health consciousness grows, various health trends are spreading.
Unfortunately, though, the number of patients with lifestyle-related diseases has not decreased.
A well-balanced diet, moderate exercise, and quality sleep are increasingly difficult to achieve.
There is no end to the health concerns of modern people.

* A1β casein, a type of phosphoprotein found in cow dairy, is not found in camel milk.

‘Fat’ sounds like a nemesis of health and beauty, but did you know that there is good fat and bad fat?
Lipids are one of the three major nutrients and play important roles in producing energy, absorbing vitamins, and helping us feel full. Some lipids are listed as essential fatty acids because they are vital for good health and cannot be produced by the human body.

Omega 3 and omega 6 fatty acids cannot be synthesized in the human body, and in case of a deficiency dermatitis and other complications may arise.
According to the Japan Ministry of Health, Labor and Welfare’s Food Intake Criteria (2015 edition) adult men require approximately 2.0 to 2.4 grams per day, and adult women require about 1.6 to 2.0 grams per day.

Although it is generally known that milk oligosaccharides inhibit pathogenic bacteria and the adhesion of pathogenic microorganisms to the mucosa of the large intestine, perhaps few expect oligosaccharides to be found in milk of animals other than cow milk and sheep milk, such as the milk of goats and camels. Recent research results have revealed that oligosaccharides are present in camel milk*In Japan, camel milk is still not well known, though it is starting to attract attention not only for its rich nutrition but also as a health promotion beverage.

Oligosaccharides are a mixed substance that reaches the large intestine without being decomposed and are a nutrient source for enterobacteria such as bifidobacteria.
Camel milk, in comparison to cow milk, is rich in oligosaccharides containing sialic acid 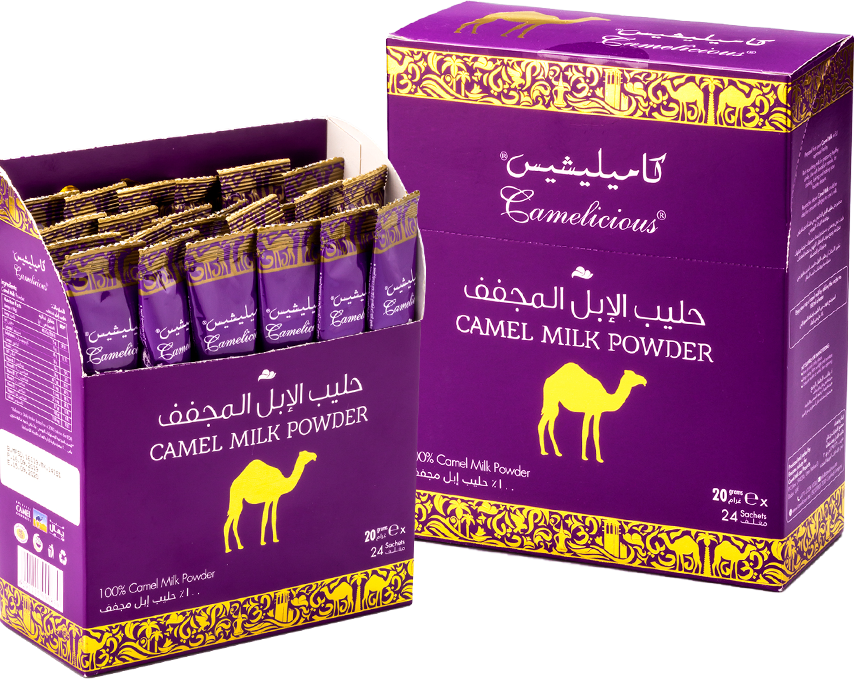 In the UAE, Camel Milk has been a staple food essential to life in the desert climate. Emirates Industry for Camel Milk & Products launched the Camelicious brand and is committed to researching the scientific basis for the healthful properties of camel milk.

With over 6500 camels, Emirates Industry for Camel Milk & Products is the world's largest camel farm. Even though in the current age Camel Milk is no longer a necessity for survival in the desert, research and product development continues for the benefit of the whole world.

Camelicious Camel Milk is a product that can be delivered with confidence. 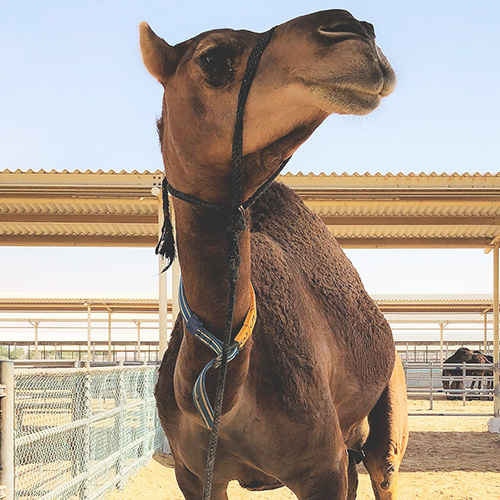 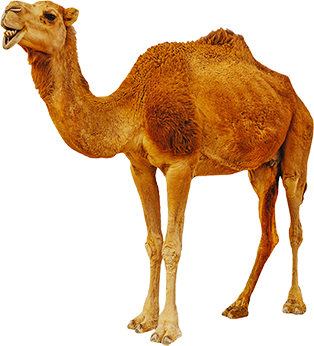 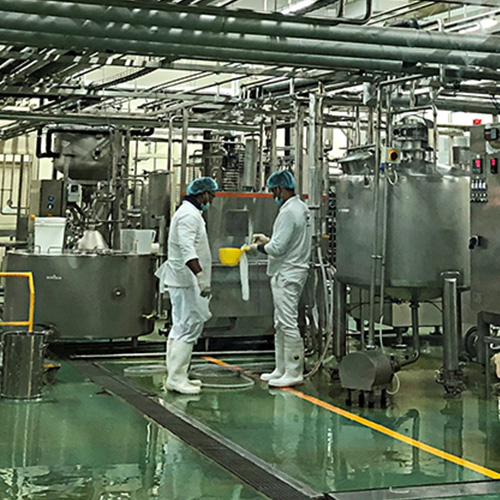 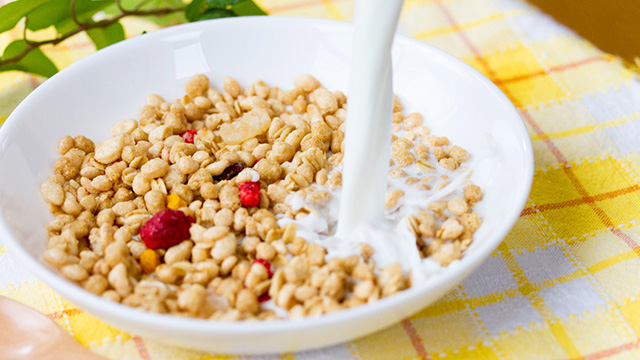 Mix with yoghurt and add to your breakfast cereal 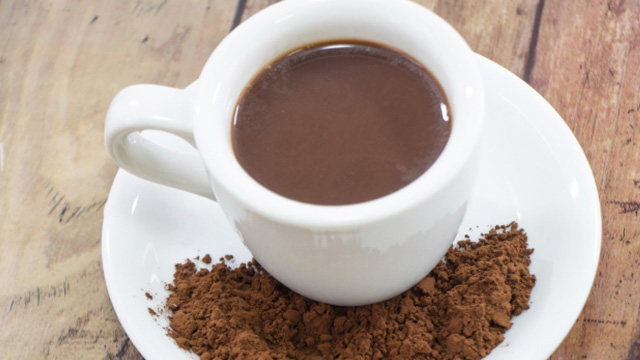 Enjoy warm with Cocoa or Matcha 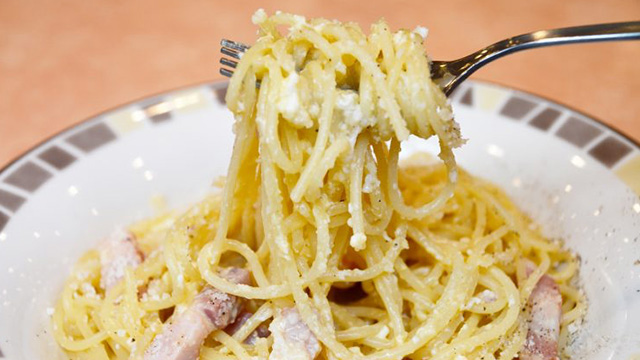 Add to stew and gratin instead of cow milk